By Martin Armstrong and Humanarefree.com

[Side Note: Someone deserves to go to jail for a long time for treason. It emerges that what was sold as a R500bn loan to South Africa from IMF for Covid Relief was actually a personal bribe to Cyril Ramaphosa to destroy the ANC and collapse the South African economy. No wonder the Covid Relief fund only benefited those who are helping him destroy the ANC in the form of monthly grants and PPE tenders. To this day, it is not clear how IMF lent South Africa so much money when the country was on junk status downgrade by Rating Agencies...

The beneficiaries involve a number of White Monopoly Capitalists, who still mysteriously enjoy less publicity from the apartheid media compared to their Black accomplices in government, some of whom are facing disciplinary actions and suspensions after the Independent Media expose. It’s such a shame that 25 years into democracy; some Black people, like apartheid spies of yonder, still commit crimes in partnership with White racists, only for the former to be left holding the baby in the end.

According to the President of Belarus Aleksandr Lukashenko, this money was offered to him with many strings attached to it; some of which was to crash the economy of his own country and impose a police state. In South Africa, only a nonredeemable apartheid spy would sign this diabolical deal with the devil. It is the same personal loan of R500bn that we have discovered, to our shock, as Izazi Team, that it pays Ramaphosa’s agents that go around stalking ANC members who disagree with him, the same way the Special Branch did harassing ANC activists for the apartheid regime. 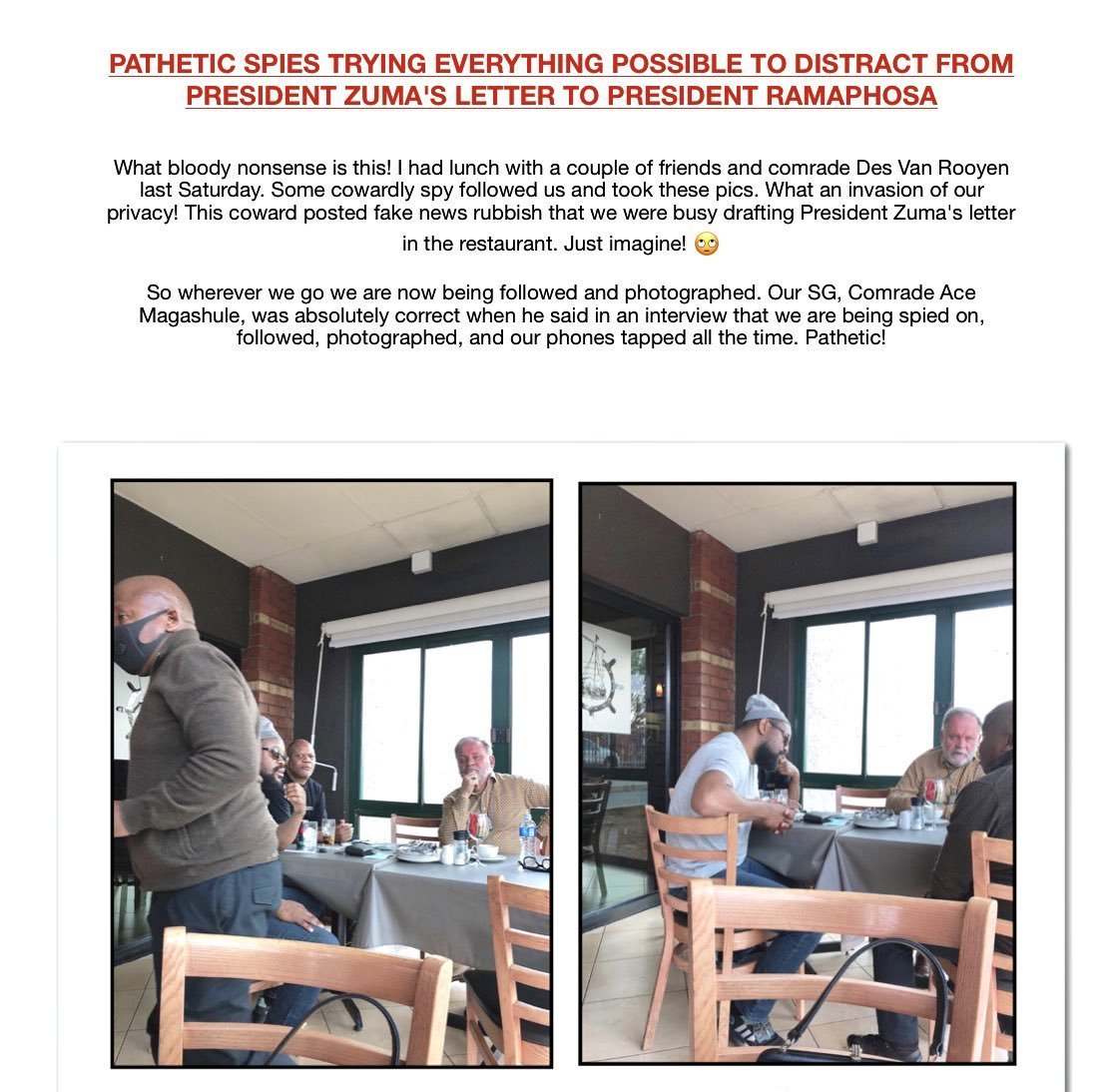 The money that benefited these PPE tenderpreneurs is the same money that pays these stalkers, which is obviously the IMF’s mad plan to raise and channel funds and resources to its mercenaries assisting the cabal in reinventing apartheid dictatorship in South Africa through an ANC government.

The underlying agenda here is to depopulate, collapse developing economies and buy over their infrastructure at cents on the dollar. Speak of a devilishly innovative way to commit genocide through famine and strife in this day and age!] 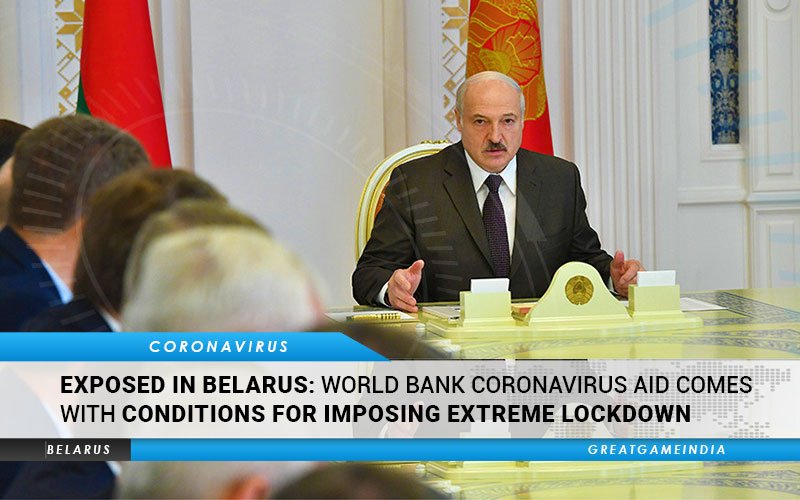 By Martin Armstrong and HumanareFree.com 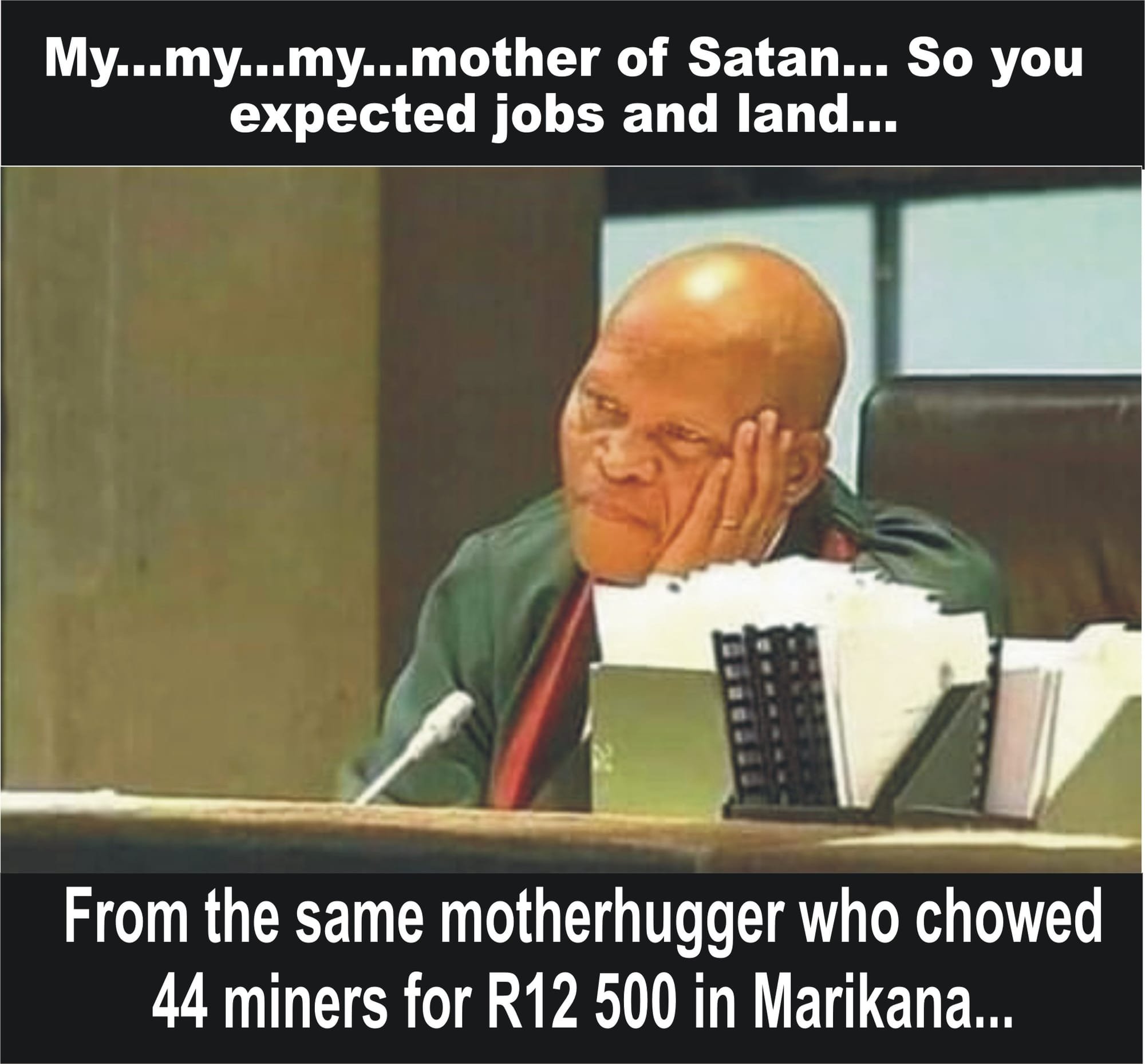 Belarus President Aleksandr Lukashenko refused the offer and stated that he could not accept such an offer and would put his people above the needs of the IMF and World Bank. This is NOT a conspiracy. You may research this yourself. He actually said this!

Now IMF and World Bank are bailing out failing airlines with billions of dollars, and in exchange, they are forcing airline CEOs to implement very strict policies such as forced face masks covers on everyone, including small children, whose health will suffer as a result of these policies.

And if it is true for Belarus, then it is true for the rest of the world! The IMF and World Bank want to crash every major economy with the intent of buying over every nation’s infrastructure at cents on the dollar! 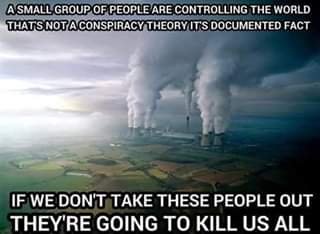 Huge foreign loans are given to sovereign nations by the World Bank, IMF and the likes. But the conditions that come attached to these loans are seldom told by governments to their citizens.

A recent case in Belarus has exposed the conditions laid by these agencies for loans being provided for COVID-19.

The President of Belarus has exposed that the World Bank coronavirus aid comes with conditions for imposing extreme lockdown measures, to model their coronavirus response on that of Italy and even changes in the economic policies which he refused as being “unacceptable”. 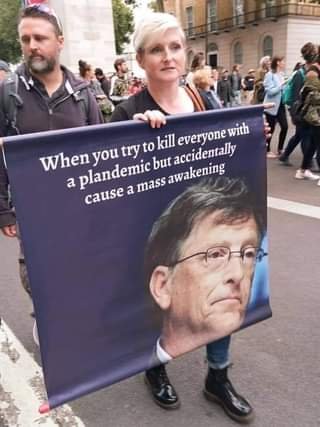 Additional conditions which do not apply to the financial part are unacceptable for Belarus, Belarus President Aleksandr Lukashenko said when speaking about external lending during a meeting to discuss support measures for the real economic sector on the part of the banking system, reported Belarusian Telegraph Agency, BelTA.

Aleksandr Lukashenko asked the participants of the meeting how things were with the provision of foreign credit assistance to Belarus.

“What are our partners’ requirements? It was announced that they can provide Belarus with $940 million in so-called rapid financing. How are things here?” the head of state inquired.

At the same time, he stressed that additional conditions which do not apply to the financial part are unacceptable for the country.

“We hear the demands, for example, to model our coronavirus response on that of Italy. I do not want to see the Italian situation to repeat in Belarus. We have our own country and our own situation,” the President said.

According to the President, the World Bank has showed interest in Belarus’ coronavirus response practices.

“It is ready to fund us ten times more than it offered initially as a token of commendation for our efficient fight against this virus. The World Bank has even asked the Healthcare Ministry to share the experience. Meanwhile, the IMF continues to demand from us quarantine measures, isolation, a curfew. This is nonsense. We will not dance to anyone’s tune,” said the President.

Belarus is one of the only European countries that has not implemented strict coronavirus containment measures. The no-restriction situation is such that even the non-essential services remain open.

The football league of Belarus is still being played. The only restriction kind-of step that Belarus took till now is that the school holidays have been extended.

Lukashenko is of the opinion that a complete lockdown was completely unnecessary. Similar, views have been expressed by many renowned scientists as well. Recently, an Indian doctor has debunked the official narrative on Coronavirus. He emphasizes that ‘stress affects health’ and said that fear isn’t necessary because eventually people will develop natural immunity to this virus. He is one of the few people to advocate the opinion that life must continue uninterrupted.

The President of Belarus is not the first one to have exposed the pressure exerted by global agencies amidst the coronavirus crisis to further their agenda. Earlier, in a shocking development the President of Madagascar made a sensational claim that the WHO offered him $20m bribe to poison COVID-19 cure called COVID-19 Organics made from Artemisia. 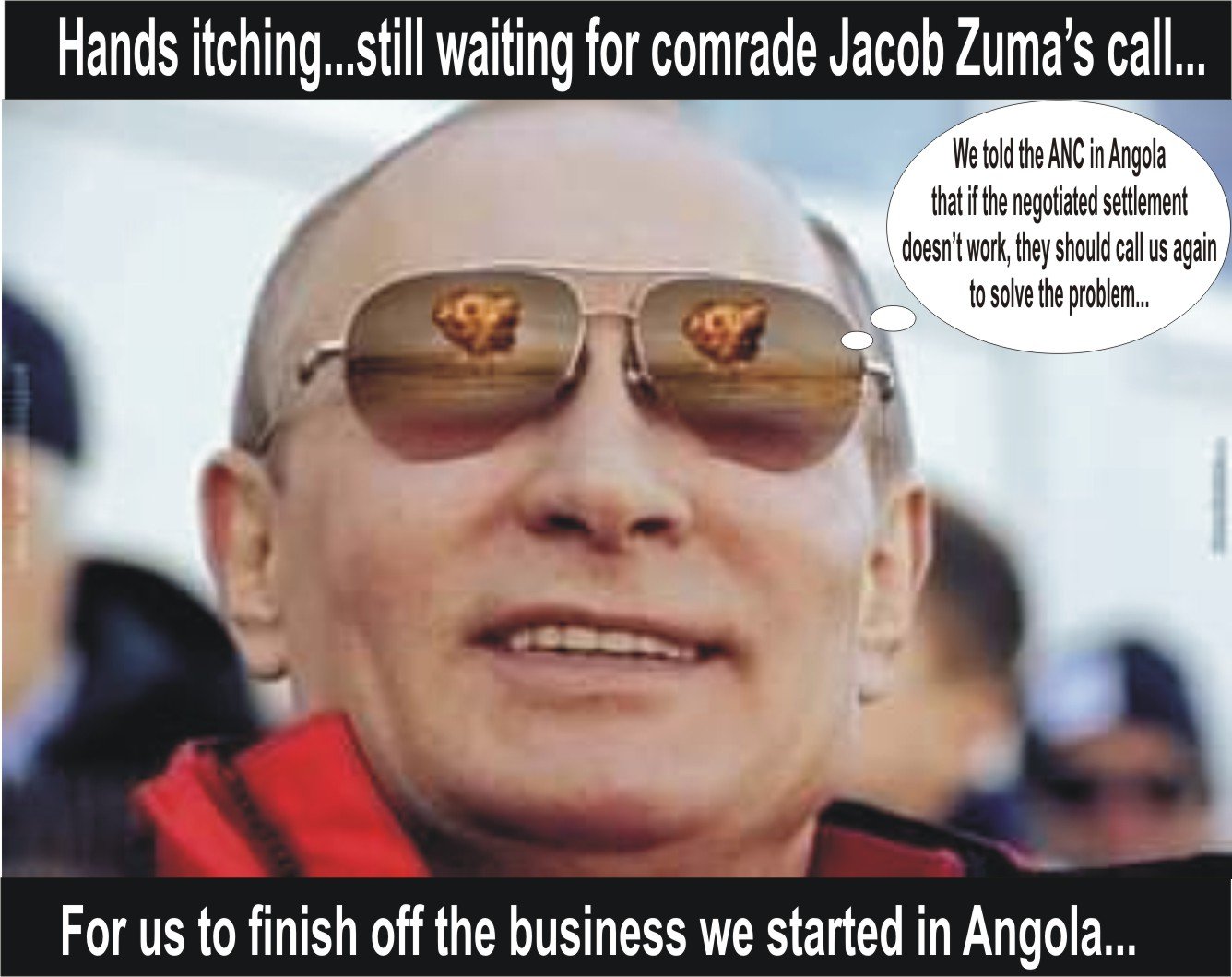 It was also revealed in an intercepted human intelligence report that Bill Gates offered $10 million bribe for a forced Coronavirus vaccination program in Nigeria. After which, an Italian politician demanded the arrest of Bill Gates in the Italian parliament. She also exposed Bill Gates’ agenda in India and Africa, along with the plans to chip the human race through the digital identification program ID2020.

Covid-19
Meet the world’s dumbest fool: Bill Gates is out and about begging humanity to kill him along with all rich people to know peace
Covid-19 is a code word for slowly depopulating humanity with Depression
Pfizer’s experimental Covid-19 vaccine: What you’re not being told
I BUILT MY SITE FOR FREE USING